Congratulations to Charles M. from Garberville, CA for being a $10 instant winner on December 22nd, 2015. We reached out to Charles to find out more information and to get a sense into what it is like to win.

When I realized I was really a winner I jumped up and shouted out loud. I never won anything before so I was so excited!

If I won $1,000,000 I would do my best to make a bright future for me and my little family plus pay all my debts and bills and help out who I can. I would also invest a little in something.

What I like best about Winloot is that it’s not only free and really fun to play but that you can actually win.

To people who don’t believe they can win I would tell them this, amazingly enough you can actually win on this game. I have won myself and I never win anything. It may not have been a lot but I did win and it is a free game plus it’s really fun to play so give it a shot because you have nothing left to lose. I played for over two months before I won so keep that in mind and have some fun. Win something today! 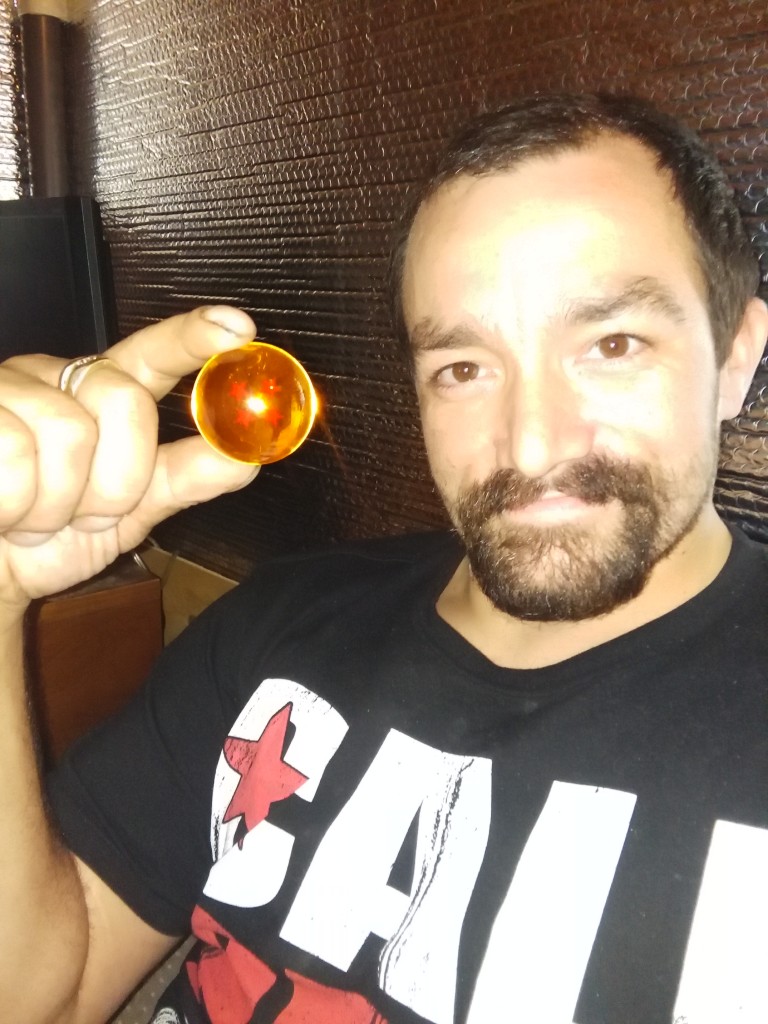 We at Winloot want to wish the best of luck to Charles M. on winning. Keep playing here at Winloot and you too could be the big winner!